The Spanish word sortilegio evokes magic, enchantment and an irresistible attraction towards something or someone. In Manuel de Falla’s El amor brujo, the movement “Sortilegios” announces midnight and precedes the entrancing “Danza ritual del fuego”. To us, the word evokes the extraordinary power of music to deeply express human emotions and states such as love, passion, fear, desire or innocence, all of which permeate the music you are about to hear. The three composers chosen for the NOVA Guitar Duo’s debut album have many things in common: they were all born around the last quarter of the nineteenth century and thus experienced first-hand the huge political and social transformations that took place in the early twentieth century; they all engaged with Modernism to a greater or lesser degree, nevertheless retaining a deep connection with Romanticism; they all valued the folklore and popular traditions of their native countries and incorporated them into their music; and they all composed for the guitar, although the core of their oeuvre remains music written for voice, other instruments and ensembles.

Recorded at Steinhagener Gymnasium, Steinhagen, Germany between 5 and 7 April, 2018. 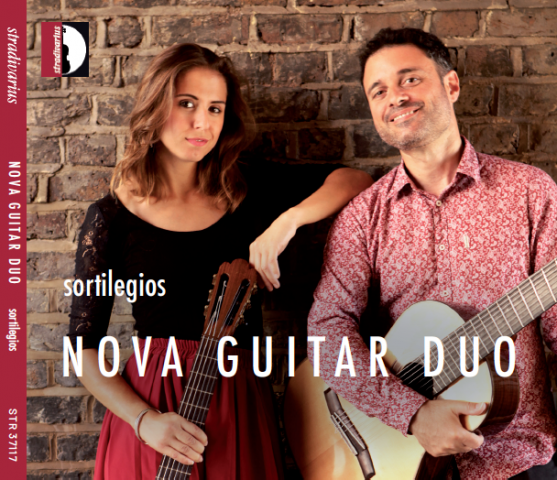 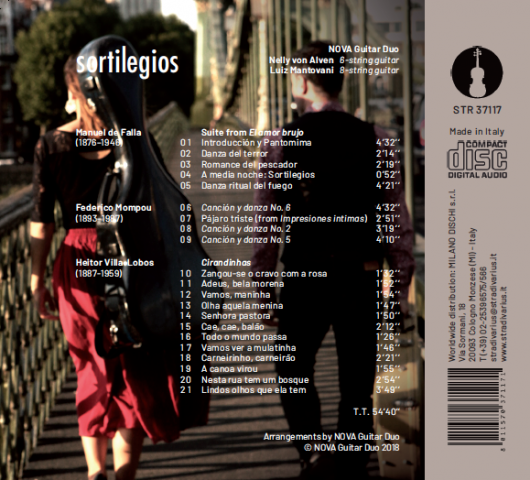